Daryl D. Anthony works directly with you; he doesn’t shuffle your case off to a junior associate like bigger law firms. Serving Southern California for many years, Mr. Anthony and his team will provide you with the personal attention you deserve on the first day and throughout the rest of your case fighting aggressively against your charges.

I will make it my mission to learn the circumstances behind your charges and my goal to reduce them or have them dismissed.
In my experience working in the California court system, I have found that it takes many ingredients to make a successful case. I will work diligently to learn how the government plans to prove your case, and through great teamwork and execution, we will have those charges dismissed or reduced. I understand how DUI convictions can impact your current employment, chances of obtaining new employment, having a criminal record, along with a bad driving record. If you are arrested or accused of DUI, you need qualified legal counsel as soon as possible. DUI cases in California are not as hopeless as there are a number of issues that can go wrong during your arrest. Having legal counsel on your side from the start will greatly improve the outcome of your case. 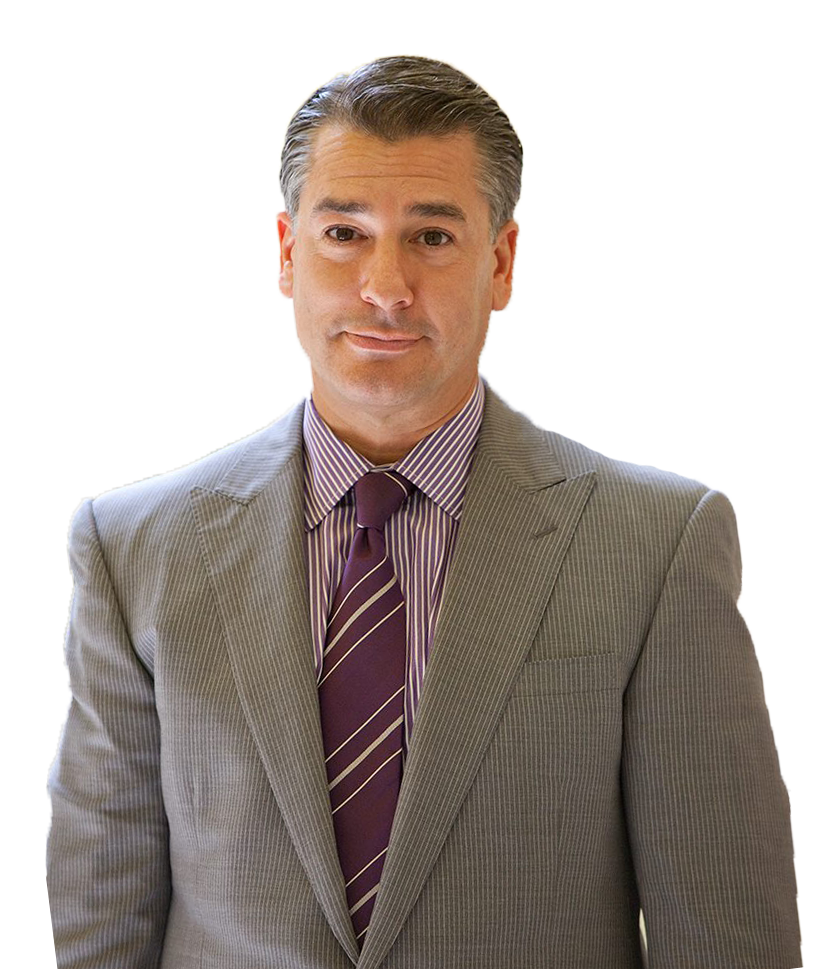 You need an experienced defense attorney when facing DUI charges in California. Daryl D. Anthony will implement great teamwork to achieve successful results on your case, and work to dismiss or reduce life-altering consequences of a DUI conviction. Take the steps you need to protect your rights and reputation and your driver’s license with the right defense. Attorney Anthony understands the California court system and has extensive experience working with law enforcement as well as court officials. He will provide you the best defense against these charges by either negotiating a lighter sentence or possibly having you walk away free.

Police have been known to perform roadside investigation poorly, and they are required to observe you for a full 15 minutes before conducting a DUI breath test. If they did not follow this prodigal, your test may not be used as evidence. The blood and breath testing have high records for being wrong. If implemented correctly, you could have a medical condition that provided false BAC readings. With the help of the Orange County DUI Defense Attorney, Daryl D. Anthony, all these possibilities will be investigated so your charges can either be reduced or dismissed.

No matter what the circumstances are in your case, you deserve a DUI Defense Attorney who will stand beside you to protect your rights and your reputation. Daryl D. Anthony, DUI Defense Attorney, is the one to contact when facing these challenging allegations. His past experience as both an Orange County District Attorney and Orange County Public Defender, have given him the expertise needed to produce success in defending your charges. He knows and understands the California court system, and with his extensive experience working with the different law enforcement agencies, he is prepared to provide you the best defense possible against these charges.

When you work with Daryl D. Anthony, you work directly with him and not a junior associate like those in the bigger business models. Serving the people of Orange County is not just a business to Daryl Anthony; it is about making a difference in someone’s life. He and his team will provide you with the personal attention you deserve on the first day and throughout the remainder of your defense against these life-altering charges. Mr. Anthony handles each case uniquely as he understands that the needs of each client is different and personal. You get the personalized attention you deserve through his defense.

Daryl D. Anthony worked for the Orange County District Attorney as a deputy from 1995-1997. He prosecuted both misdemeanor and felony cases as he gained extensive knowledge regarding government policies, the personnel who work the system, and how procedures are carried out in the courts. Before going to the District Attorney’s office, Mr. Anthony worked with the Orange County Public Defender as a Deputy. He worked many jury trials as well as preliminary hearings. In this position, Mr. Anthony experienced demanding and challenging situations as he gained fundamental knowledge on how to work with the expert and professional witnesses, law enforcement officials, and court personnel.

Along with his many accomplishments working in the legal system, Daryl D. Anthony also has an extensive educational background, including:

An arrest for driving under the influence (DUI) in California requires a skilled and aggressive attorney to defend your rights and successfully resolve drunk driving charges. You will benefit from having Mr. Anthony as your attorney as his experience working in the California court systems will enable him to give you the best defense available.

Clients of the Orange County DUI Defense Attorney Law Firm appreciate the supportive and comprehensive legal representation they received working with Daryl D. Anthony. These are a few words from his clients.

Daryl is top notch, truly a pleasure to have worked with. Communication was utmost, his responsiveness was always on point, and I appreciated that greatly as I am a bit of a worrier. His knowledge of law and way he attacked my case left me at ease throughout the case and I couldn't have been happier with the outcome. Such a wonderful thing to have been connected to an attorney and law firm with such quality.

OC DUI Defense Attorney helped my sister out tremendously on her court case. We had met with a few attorneys and they stood out above the rest with the time they took to really sit down and understand the case. We appreciate everything they did for our family.

I called OC DUI Defense Attorney Law Firm in a flurry, I needed someone quick who could get into the details of my case because I had court in 2 days and the last attorney was inept. I met with them within the hour and they took the time to go through all the paperwork and strategy with me. They built a solid case and when I went to court they were on it! Thanks!

Amazing attorney, tons of personality, smart, and a real go-getter. He knows his stuff in the courtroom and his preperation was wonderful. It was great knowing he was on my side and defending my rights during this nightmare of an ordeal. Happy to leave a glowing testimonial from my experience.

Where You Can Find Us

Orange County DUI Defense Attorney Law Firm is ready to protect your reputation and rights. We are successful in representing our clients in San Bernardino, Los Angeles, Riverside, San Diego, and Orange County against DUI charges. With our network of professional relationships and a wide variety of expert resources, we can help you with these devastating charges.

Orange County DUI Defense Attorney Law Firm is ready to protect your rights and reputation if you are facing DUI charges. He has successfully represented clients in numerous counties under various jurisdictions in Southern California. With his network of professional relationships and a wide variety of experts, he can help you against the devastating charges involved with a DUI charge. Don’t risk losing your license or having a criminal record from a DUI conviction that can impact your future, contact Mr. Anthony to receive top-rated defense as soon as possible after your arrest. This is what you can expect from the California courts when facing DUI charges.

Have You Been Arrested and
Are In Need Of Premier Representation?